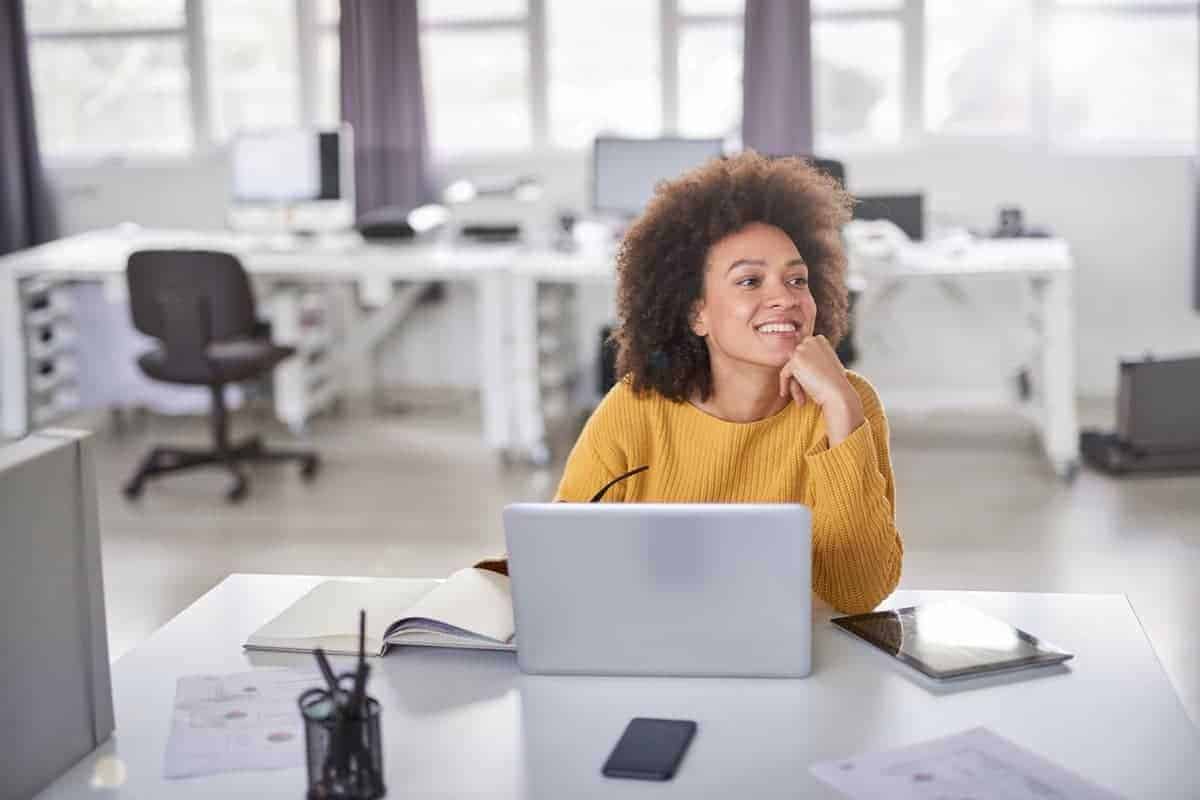 B.C. invited  immigration applicants to give an application for a provincial nomination for permanent residence on December 1, 2020.

The British Columbia Provincial Nominee Program (BC PNP) provided 68 invitations through the Express Entry BC (EEBC) and Skills Immigration streams.

Applicants were invited under the Skilled Worker, and International Graduate subcategories through the BC PNP Tech Pilot. Invited applicants need to have  employment offers in a qualified tech occupation to get the  nomination.

The minimum required score for successful applicants was 80 in all classes.

The BC PNP also provided 11 invitations through its Entrepreneur Immigration stream. The at least score requirement for this draw was 121.

Candidates are assessed and provided a score based on elements, for example, level of education, work experience,  expertise in English and place of job.

In case a candidate is affirmed, they can then utilize their provincial nomination to give application for permanent residence with Immigration, Refugees and Citizenship Canada (IRCC) under the PNP.

Express Entry applicants who get a nomination  from British Columbia will be provided an extra 600 points toward their Express Entry Comprehensive Ranking System (CRS) score.

The BC PNP is one of Canada’s PNPs. By these programs, provinces can nominate new immigrants who can live into the local labour market.

The BC PNP has conducted 25 technical draws since January, with least scores dropping from 90 to 80 points that have maintained consistent for a few months.

It should be noticed that BC continues to invite workers and graduates in non-tech occupations  on a regular basis as well.

Besides its reputation for innovation and technological capability, British Columbia’s mellow atmosphere and proximity to U.S. markets are also elements that attract offices and laborers.